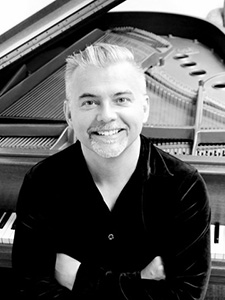 Westdeutsche Allgemeine Zeitung recently described him as “a soloist who understands how to blend within an ensemble with excellence, yet without subjugating himself. Pearls of gold met with a diamond.”