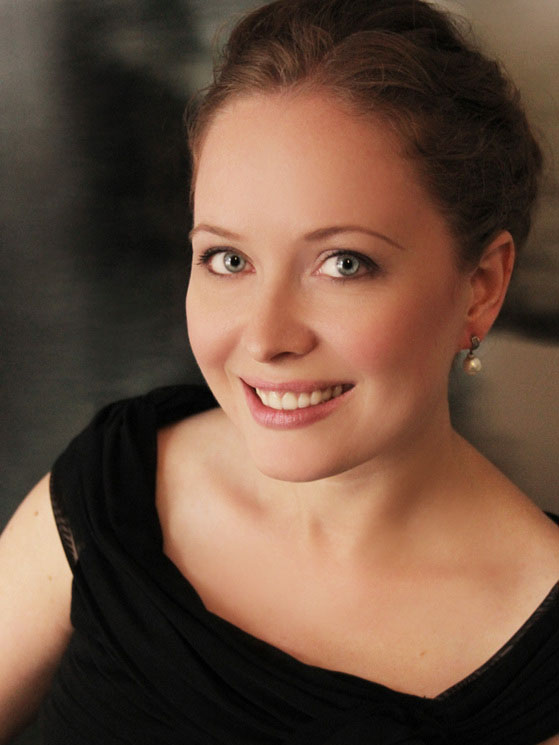 Canadian pianist Janice Fehlauer was the gold medalist of the Wideman International Piano Competition and the winner of the University of North Texas Concerto Competition, and won second prize in the Los Angeles International Liszt Competition and the Hodges Competition for 20th-Century Music. She has appeared as a concerto soloist with orchestras across the USA and Canada including Symphony Orchestras of Mississippi, North Florida, Meridian, Lewisville, Clear Lake, Baytown, Fraser Valley, and the UNT Symphony Orchestra. Janice has also performed solo recitals for the Philips Gallery in Washington, D.C. and the Myra Hess Memorial Concerts Series at the Chicago Cultural Center, broadcast live on WFMT.

In addition to her solo performances, Janice is a sought-after collaborative pianist who was on the staff of the American Institute of Musical Studies in Austria for two summers. She served as repetiteur and assistant chorus master at The Dallas Opera; a highlight of her time there included preparing the soloists and chorus for the premiere of Jake Heggie’s acclaimed opera, Moby-Dick. She has also played and coached for Houston Grand Opera’s educational programs, Fort Worth Opera, UNT Opera Theater, Moores Opera Center, and the Houston Symphony Chorus.