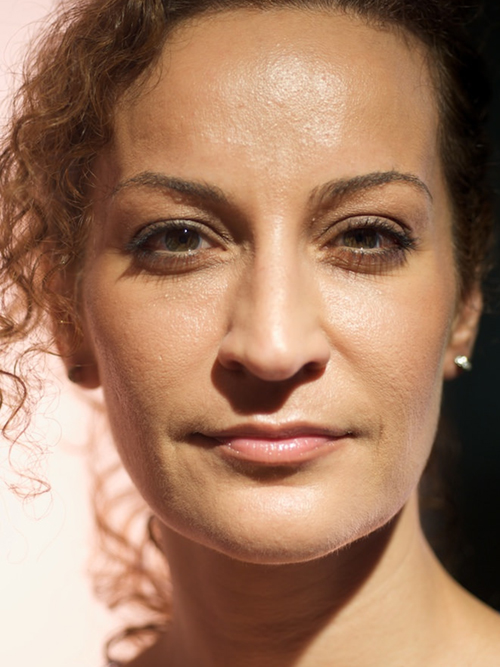 Anatolia Ioannides enjoys a multifaceted career as teacher, performer, collaborative pianist and coach. She has worked for such festivals and competitions as USC’s Piatigorsky International Seminar for Cellists, Jugend Musiziert instrumental and vocal competition in Germany, Mozarteum Sommer Akademie, Oesterreichische  Jugendmusikwettbewerb etc.  and has held multiple residencies at the Banff Centre for Arts and Creativity in Canada.

A sought-after collaborative pianist, she has been guest artist in conferences and programs like “Women in Music: A Celebration of the Last One Hundred Years” (1997) in Athens, Ohio, Voces Intimae concert series in Dallas.  UNT’s Clarinet Essentials Summer Workshop, UNT’s String Summer Institute, the USC Visions and Voices and KUSC Sundays Live at the University of Southern California in Los Angeles.

As artistic director and founder of the chamber ensemble Cmc3+, she produced outreach programs in arts education.  She has also developed multidisciplinary performances such as “Art and Hellenism” in collaboration with the Consul General of Greece and Loyola Marymount University (2004) and “A Roving Eye on Cyprus” (2008) at USC’s Fischer Museum of Art in conjunction with former US Ambassador Donald Bandler’s exhibition of photography.  She was one of the lead-pianists in the world premiere of the commissioned performance and multichannel video exhibition “Piano Destructions” by the Frankfurt and London based artist Andrea Büttner, produced at the Walter Phillips Gallery and the Banff Centre in Canada (2014).

Anatolia is the pianist and co-founder of TrioPolis, an ensemble dedicated to the promotion of new works and forging innovating, interdisciplinary collaborations across the performing arts, with UNT faculty clarinetist Kimberly Cole and violinist Felix Olschofka.

Dr. Ioannides teaches solo and collaborative piano to pre-collegiate music students in her private studio in Dallas.   She is the Pre-Collegiate Coordinator for CollabFest at UNT. An active member of Music Teachers National Association, she is in demand as organizer and adjudicator for young artist festivals and competitions.  She received her bachelor’s degree in piano performance and pedagogy from the Universitat für Musik und Darstellende Kunst Mozarteum in Salzburg, Austria.  She completed her master’s and doctoral degrees in Keyboard Collaborative Arts at the University of Southern California-Thornton School of Music. For more information, visit www.anatoliaioannides.com