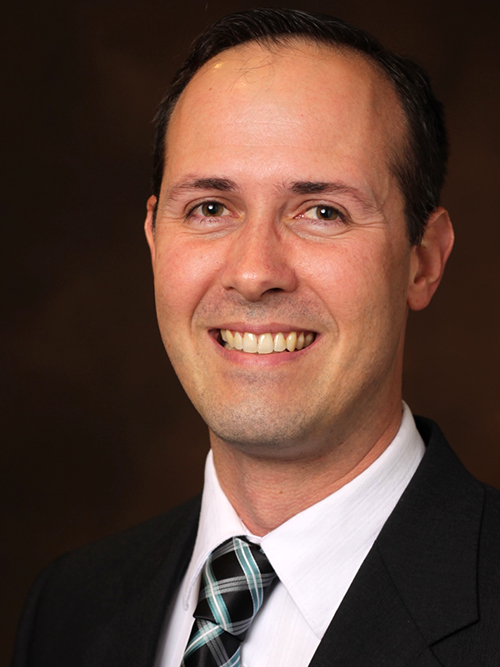 Ben Harris studied piano at the Vienna Conservatory, Baylor University, Oklahoma Baptist University and Frank Phillips College. In addition to working with vocalists and instrumentalists, Harris has accompanied numerous university and symphony choirs, as well as serving on the staff and faculty of the Oklahoma Summer Arts Institute, American Institute of Musical Studies (AIMS) summer program in Graz, Austria and Opera in the Ozarks. He has been heard as a chamber musician on National Public Radio’s Performance Today program and performed at Carnegie Hall with soprano, Deborah Popham. Harris was formerly on faculty at Shorter University (2008-12) and Western Illinois University (2005-08). In the fall of 2012, he was delighted to join Vanderbilt University’s Blair School of Music as a Senior Lecturer in vocal coaching. His other interests include German and French, aviation, foreign travel and homeschooling.