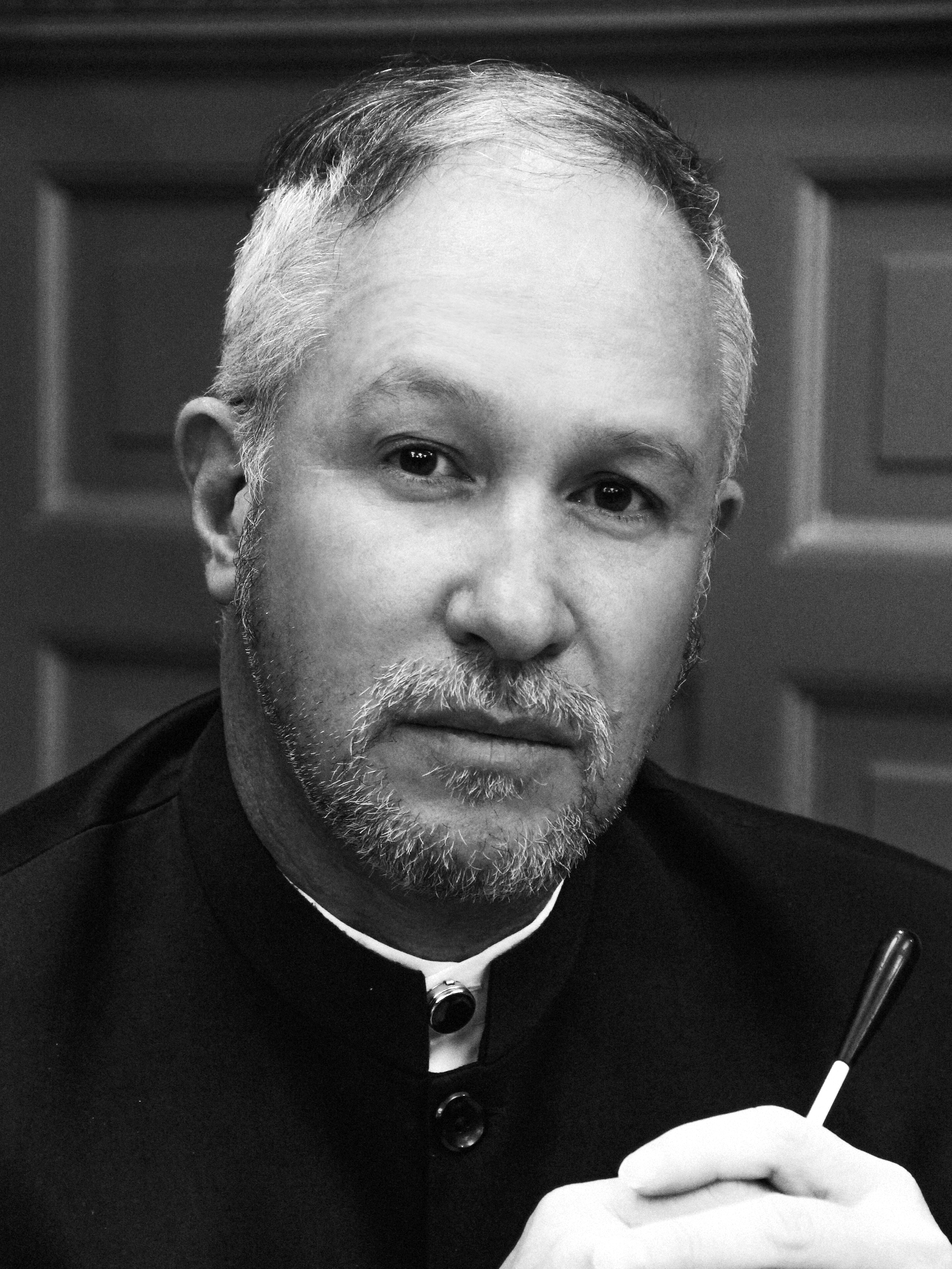 Upon earning his degree in all-level instrumental music education from East Texas State University, he served for three years as the Director of Bands at Mineola Middle School, where his Symphonic Band earned the first consistent first division ratings for both concert and sight-reading in school history as well as three consecutive “Best in Class” awards at area Music Festivals. In his second year of teaching, the Mineola Middle School Symphonic Band was recognized as the first runner up in the 1990 Class C Honor Band Competition. While in Mineola, he also served as Director of Choral Activities and instituted the first organized choral program at Mineola High School.

In 1991, he left Mineola to become Director of Bands at Forest Park Middle School in Longview ISD, where again his bands were consistently recognized in concert and sight-reading as well as military style marching competitions with first division ratings. Students under his leadership also greatly populated the area’s All-Region bands.

In 1995, Mr. Airheart left the public school arena and went into full-time Church Music Ministry, serving churches in Texas, Florida and most recently, Arkansas. His student choirs have performed in major venues across the United States, including the Cathedral of St. John the Divine in New York City, the National Cathedral in Washington, D.C., the Naval Academy Chapel in Annapolis, Maryland, and the United States Air Force Academy Chapel in Colorado Springs, Colorado and were recognized three times nationally as model student choirs by YouthCue, Inc. He has served as a student choir clinician for both YouthCue and the Choristers Guild. Ensembles under his leadership have collaborated with members of both the Arkansas Symphony Orchestra and the Little Rock Wind Symphony. Prior to his studies at TCU, he served as the Creative Director and Founding Conductor of the Arkansas Youth Chorale, a new musical ensemble based in the greater Little Rock area.