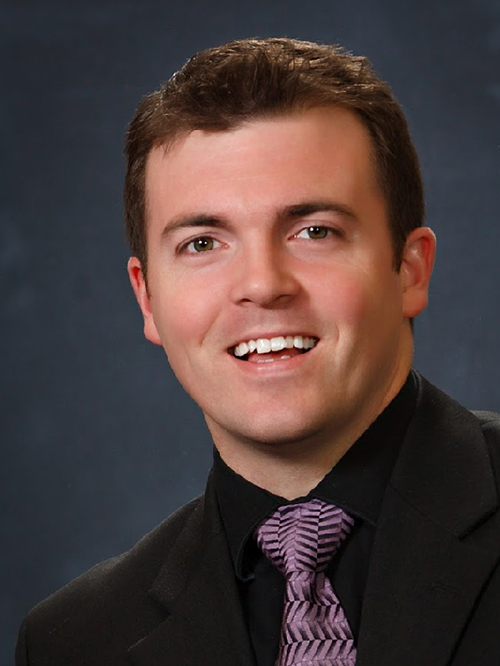 After graduating from Asbury College (Wilmore, KY) Jesse began work for the Salvation Army of Texas as an Assistant to the Divisional Music Director. In that position he traveled around the state to various Salvation Army centers giving private lessons for all of the brass instruments, percussion and piano. In addition to private lessons he would also direct bands or choirs and assist local music leaders.

During his tenure at the Salvation Army he also traveled to several Central and South American countries with Salvation Army brass bands. In 2005 Jesse was invited to be a special guest at the Territorial Music Institute for the Salvation Army’s, South America East Territory. This institute is held annually during February in Buenos Aires, Argentina. He has had the privilege of returning to Argentina every year to teach and perform at their music institute.

In addition to private piano lessons Jesse is called upon regularly to accompany a variety of performing groups and soloists for middle schools and high schools in the Dallas area. He and his wife Emily have a beautiful 3 year old daughter and reside in Carrollton, TX.